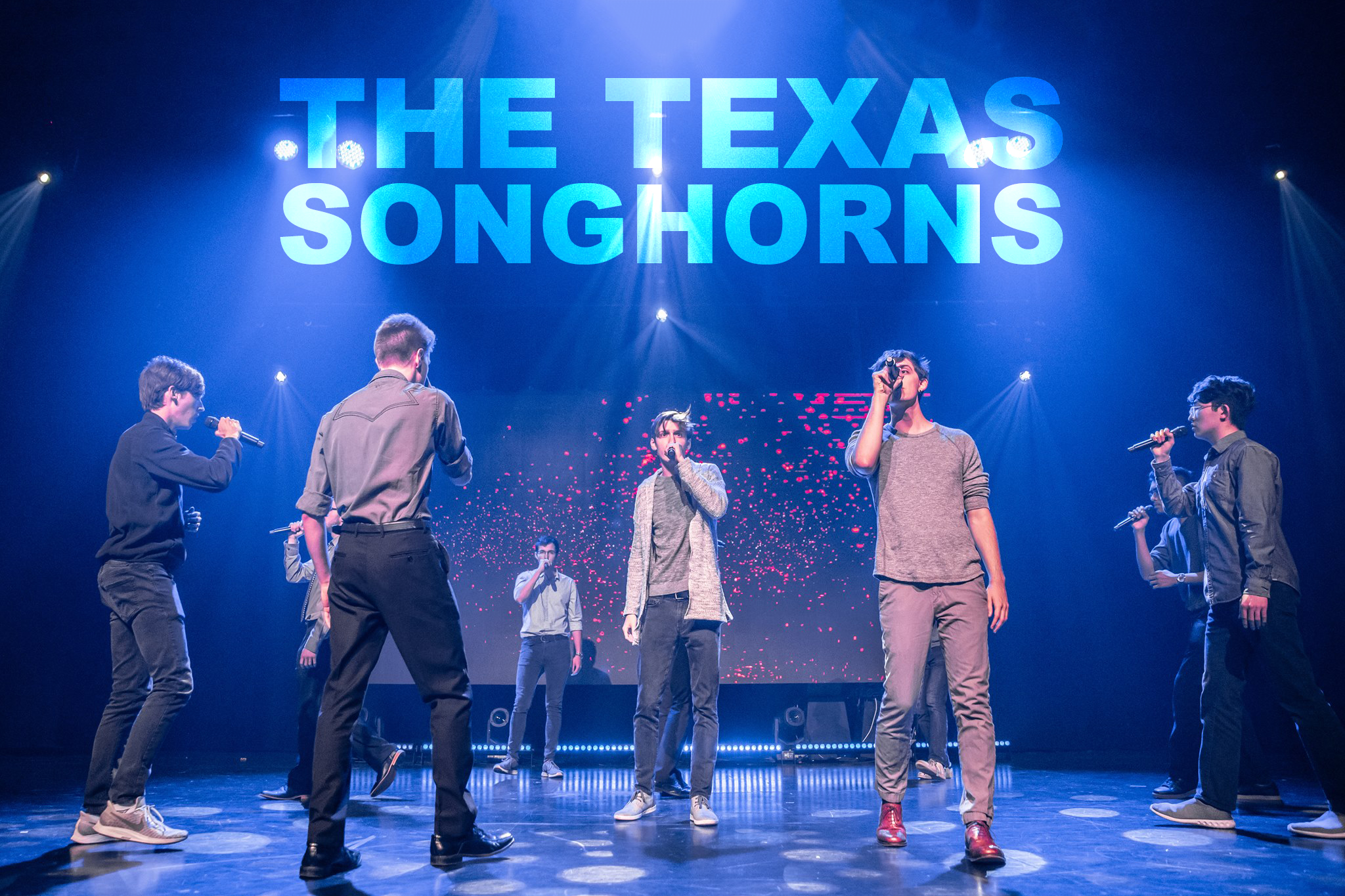 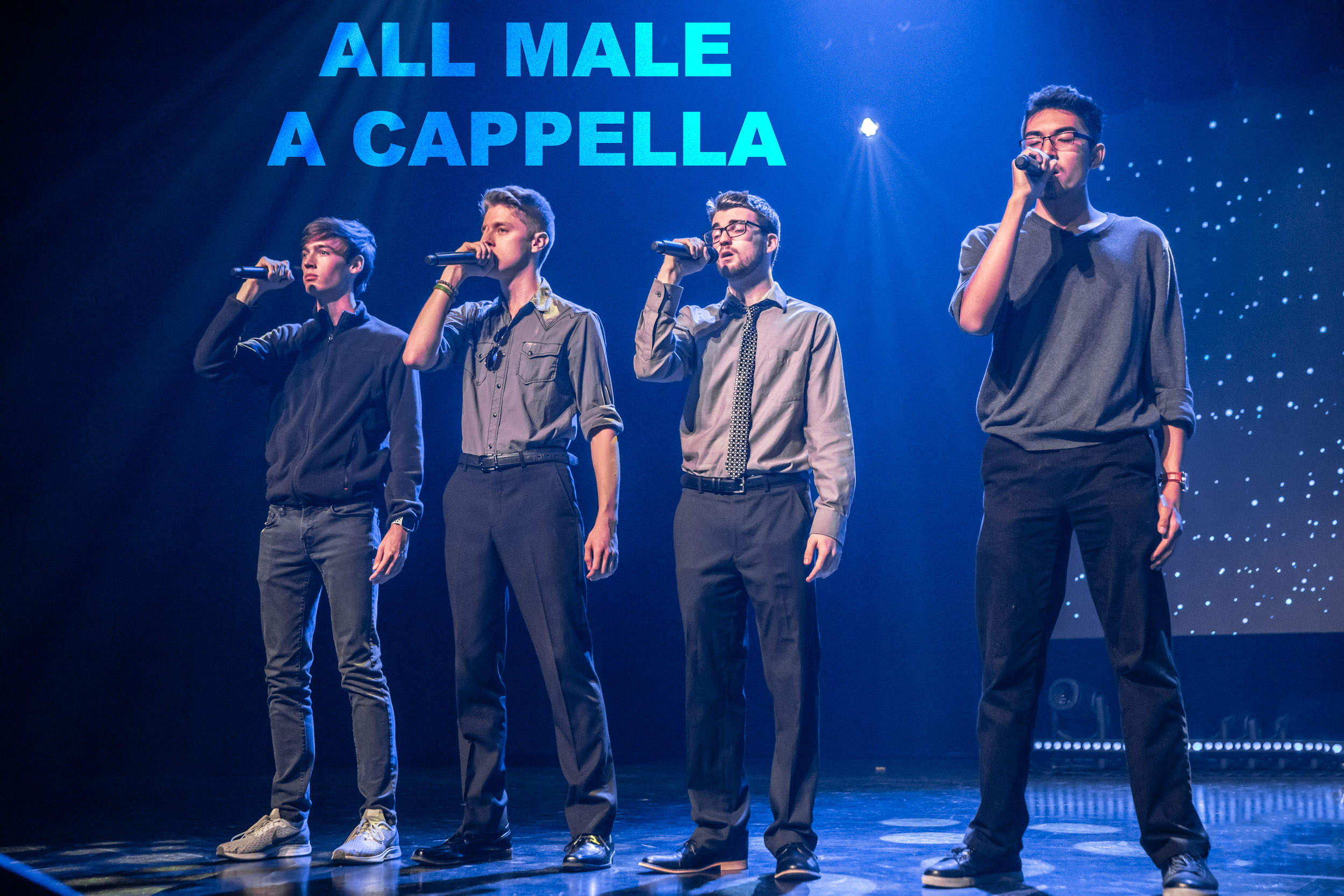 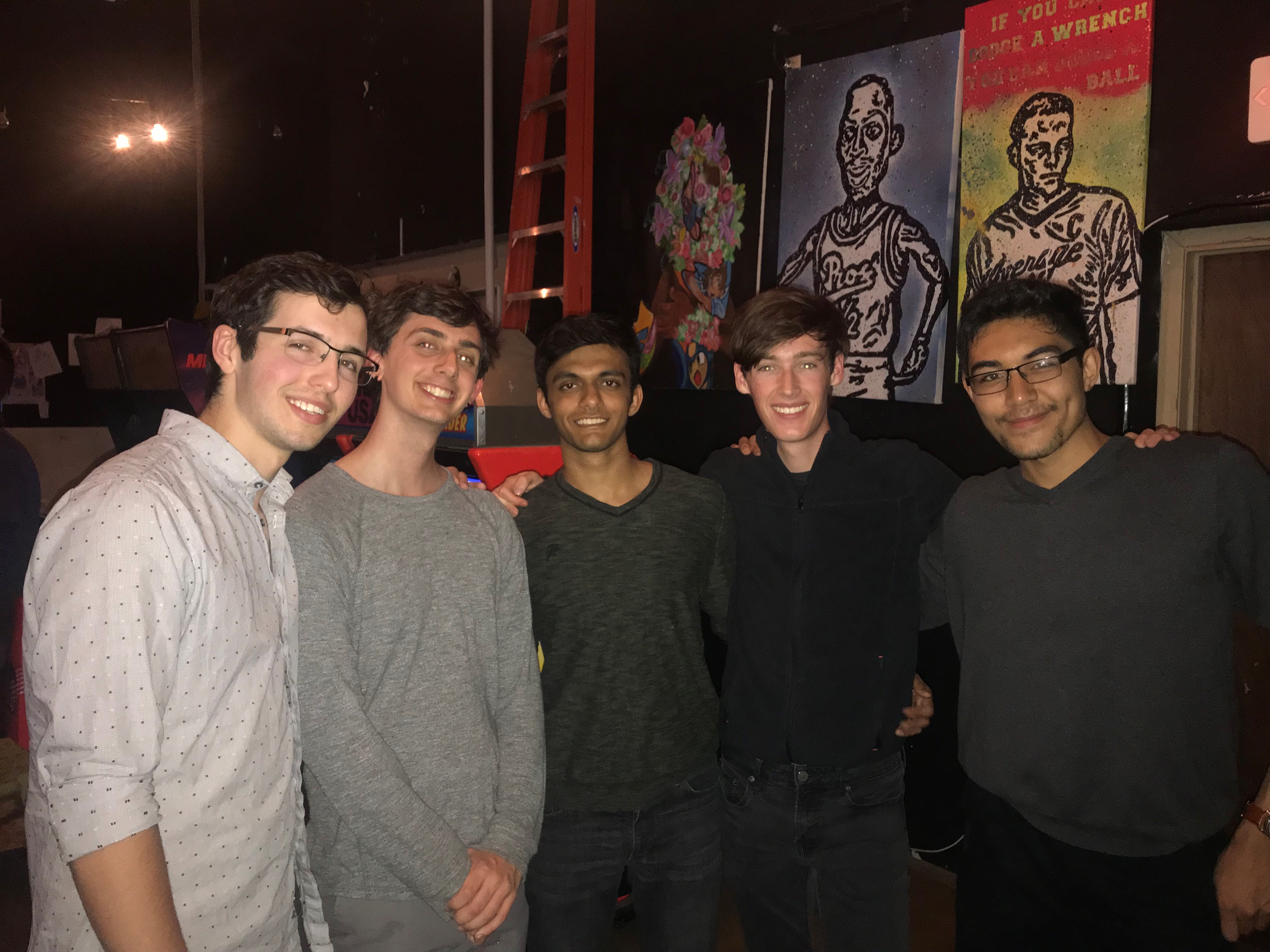 The Texas Songhorns are the premier all-male a cappella group at the University of Texas at Austin. 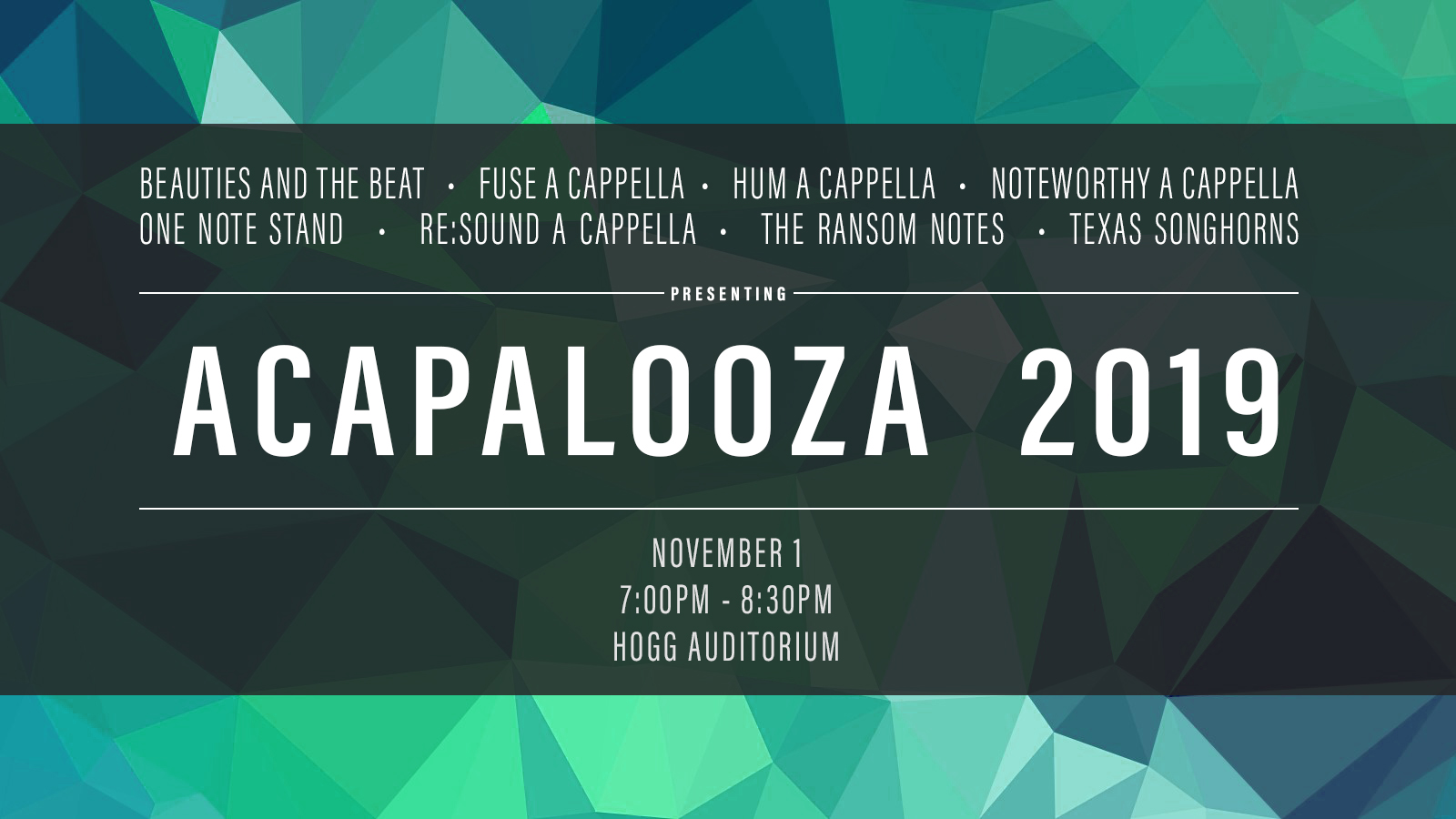 The Songhorns traveled to Florida in 2015 to compete again at ICCA, and in 2016 traveled to Chicago to compete at SingStrong Chicago. In 2017, the group hit its stride, placing third at ICCA in College Station. They were also invited to compete at VoiceJam, an annual competition in Fayetteville, Arkansas, where they placed third as well. Since 2017, the Songhorns have returned to Fayetteville as well as attending competitions in New York, Dallas, and Memphis, where they were NACC 2019 finalists 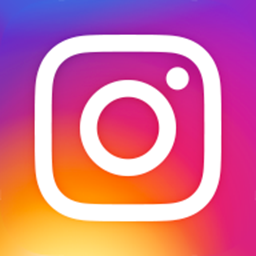 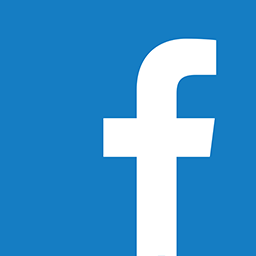 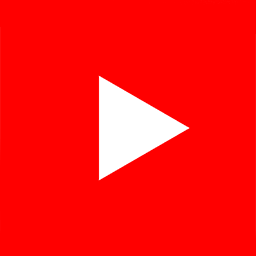